Organized by the Bitcoin Collective, a newly formed Bitcoin company, and in partnership with Bitcoin and crypto exchange OKX, the event takes place at the Assembly Rooms on Edinburgh’s George Street. 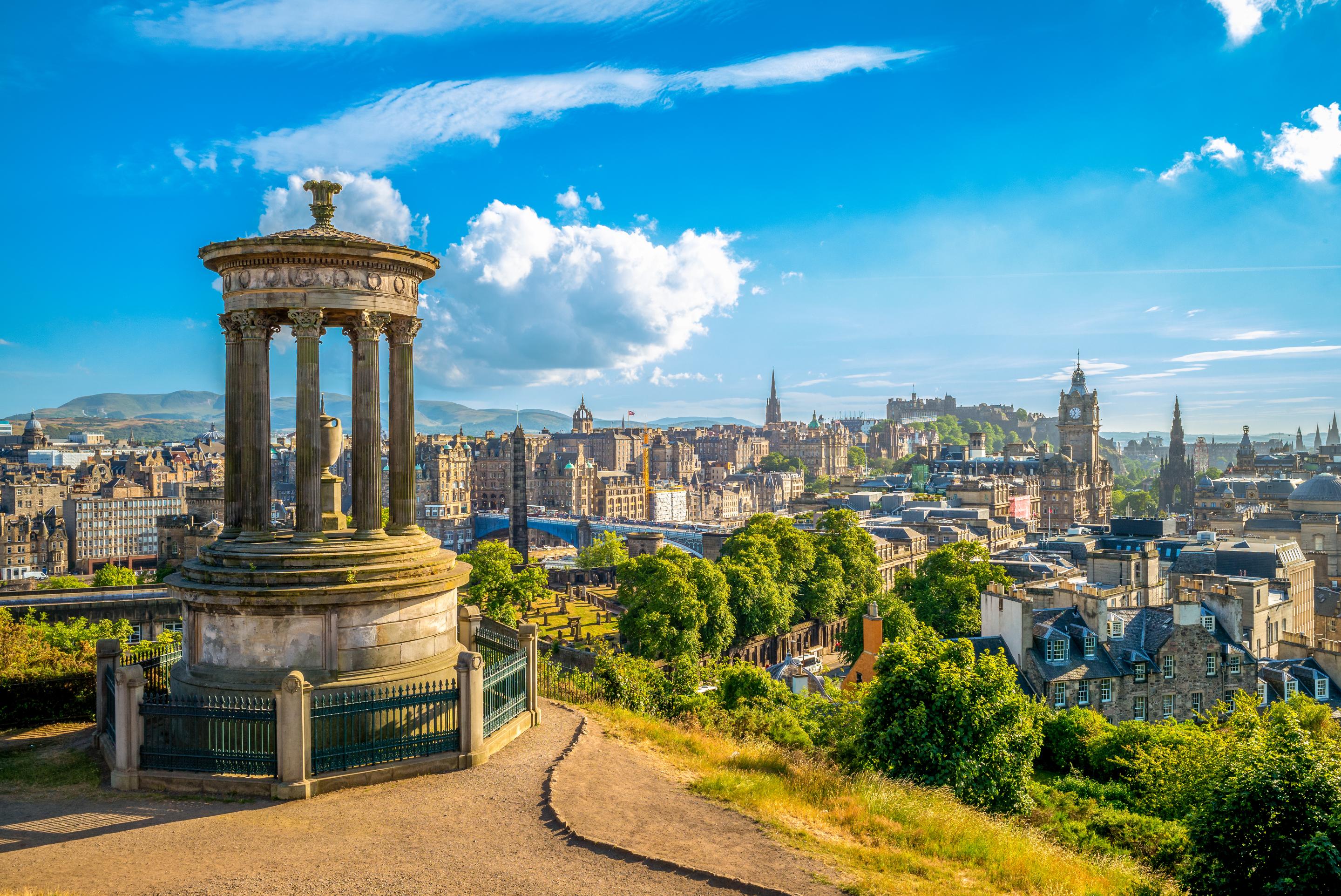 Jordan Walker, CEO of the Bitcoin Collective, told Cointelegraph, “the conference is solely Bitcoin related, as this is our focus as we aim to inform and educate the collective.” In the press release, Walker added:

“However, it’s not about buying or investing in Bitcoin, that’s a whole different discussion. Our focus is on education, so make sure to bring a notebook and pen!”

“With a protocol level technology such as Bitcoin emerging and the confusion around it and what it means for the future, in-person events such as the Edinburgh conference are critical in broadening the awareness that Bitcoin is for everyone.’

The conference upholds education, community, inclusivity and open dialogue as defining principles. According to Haider Rafique, chief marketing officer at OKX, the conference “is just what the Bitcoin industry in the UK needs-the community itself rising up to say this is what we’re about, and this is why you should care.”

As Walker makes clear in the Bitcoin Collective podcast, the conference should serve as a catalyst for Bitcoin adoption in Scotland, while it “aims to capture as many diverse participants as possible both on and off the stage.” Bitcoin Collective operations director Lucy-Rose Walker explained that “Bitcoin is for all, and does not differentiate between gender, race or religion.”

Scotland’s capital, affectionately known as “Auld Reekie” to locals, is Scotland’s second-largest city. With a population of almost 500,000, it makes it slightly smaller than Glasgow. But, it more than compensates in history, architecture and music. Edinburgh attracts more cultural and historical events than Glasgow, including the world-renowned Edinburgh Fringe Festival and Hogmanay (among the world’s largest New Year’s celebrations).

There were fledgling signs of Bitcoin adoption in Edinburgh throughout 2021, although the conference would hope to make waves in terms of nationwide adoption. Across the border in England, grassroots adoption stories are spreading while the Isle of Man – a British Crown Dependency – is fast becoming a “Bitcoin Island.”

British Bitcoiners feature among the speakers as Peter McCormack, podcaster behind What Bitcoin Did, Allen Farrington, author of Bitcoin is Venice, and Danny Scott, CEO of CoinCorner, have been announced as speakers to date. The conference is the inaugural Bitcoin Collective conference, with locations for the following years yet to be announced.

The United Nations Conference on Trade and Development (UNCTAD) released a policy brief Wednesday on cryptocurrency. It is the third brief in a row the...
Lees meer
Crypto news English