Jared Polis, the governor of Colorado, has announced that the state government plans to allow residents to pay taxes in cryptocurrencies as early as summer 2022.

In a Tuesday CNBC interview, Polis said crypto holders in Colorado could have the option of sending tax payments in digital currency, which the state would then convert back into fiat. The governor said that an unnamed intermediary would likely handle the exchange of crypto to fiat.

“We expect by this summer – pretty soon – to accept crypto for all of our state tax-related purposes,” said Polis. “Then we plan to roll that out across all of state government for things like, could be as simple as driver’s license or hunting license within a few months after that.” 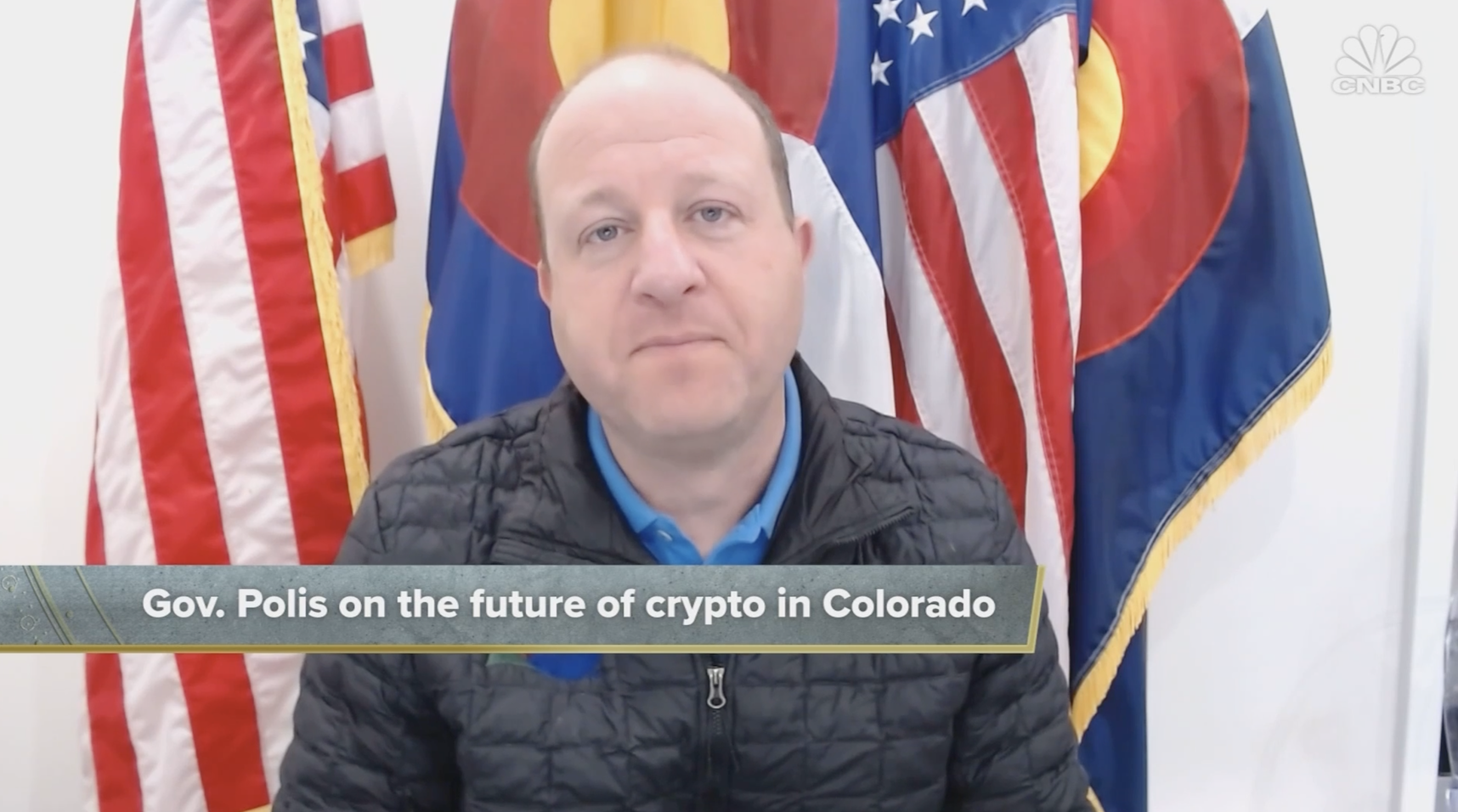 The governor added he was “not at all” concerned about the potential volatility of cryptocurrencies like Bitcoin (BTC) given the state had no plans to HODL the coins and would instantly convert the funds. Polis cited decreased transaction costs in the state’s potential decision to adopt crypto payments, as well as the prospect of promoting a new asset class.

Shortly after taking office in 2019, Polis signed the Colorado Digital Token Act into law. The legislation aimed to exempt tokens with a “primarily consumptive purpose” from some securities regulations. The governor added State Senator Chris Hansen was also working on a bill that would “allow state-created digital tokens to be utilized for state reserve purposes.” Hansen introduced legislation in January that proposed amending the state’s commercial code “to protect ownership and control of digital information assets generated by agricultural producers in a manner similar to the changes adopted by Wyoming.”

Related: While Washington dithers, Wyoming and other US states mine for crypto gold

Some U.S. lawmakers have proposed addressing any potential regulatory uncertainty around digital assets on a state level, seemingly rather than waiting for a framework from Congress. Earlier this month, a member of the Tennessee House of Representatives proposed allowing the state to invest in crypto and nonfungible tokens. The state of Wyoming has also introduced several pieces of legislation aimed at drawing in crypto miners’ businesses.

With the development of gaming platforms, virtual items have also become a popular method of monetization, but most games store data on private servers, giving...
Lees meer
Laad meer