Binance CEO explains what he’s most excited about in 2022

During Paris Blockchain Week, Changpeng Zhao, CEO of Binance, the largest centralized cryptocurrency exchange in the world, sat down with Cointelegraph reporter Joe Hall for an exclusive interview. When asked about what excites him the most in crypto in 2022, Zhao said “We’re now seeing regulators who want to be a part of this industry. So I think that’s one of the most fundamental things we’ve shifted.”

“Multiple countries, such as the U.S., issued an executive order regarding stablecoins. Along with Bahrain, Dubai built a regulatory framework and issued a number of licenses to big players.” 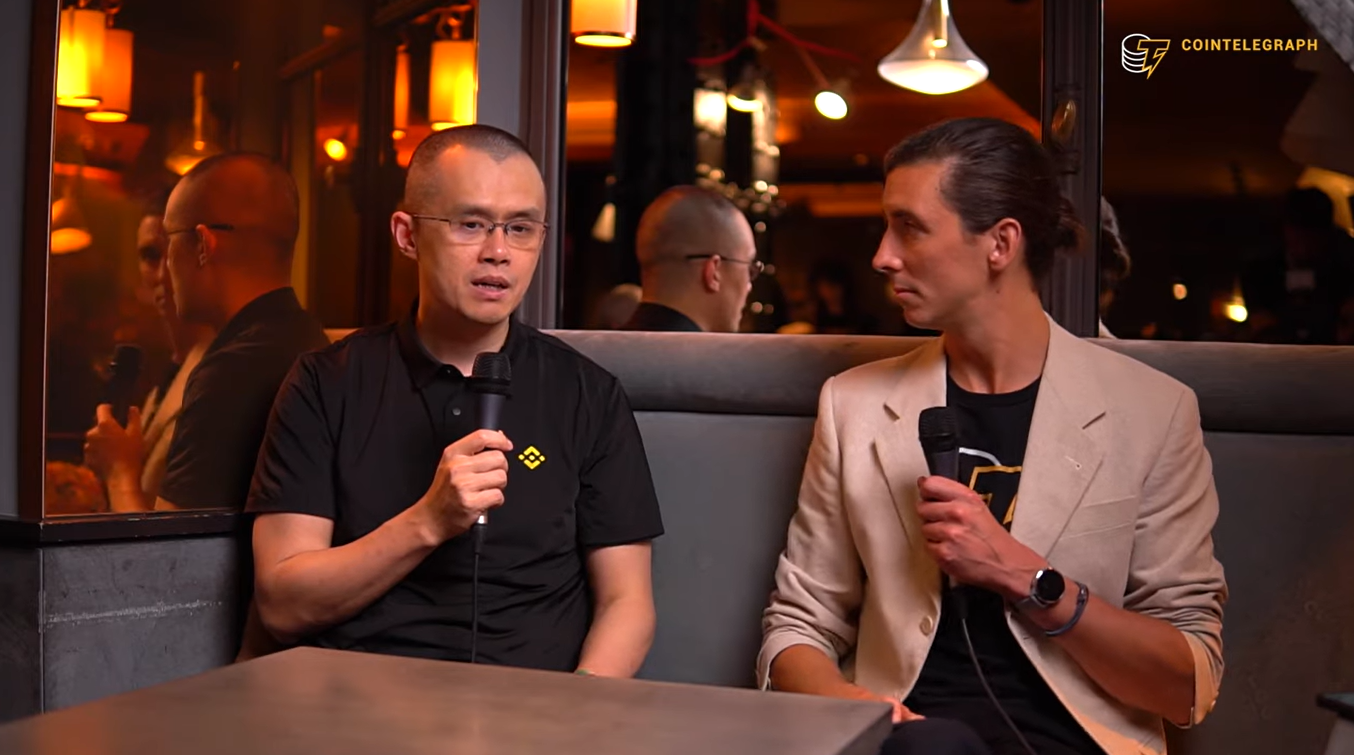 The CEO of Binance then went on to describe how France, Portugal, Sweden, and Gibraltar have all enacted positive regulations regarding crypto. “So I think that really helps adoption,” says Zhao. In addition, Zhao also expressed his enthusiasm for recent innovations, such as the Metaverse and GameFi.

Zhao gave particular praise to the regulatory framework of the French government, saying “In setting up this conference, our team asked permission to put Binance banners on the Palais Brongniart [Historical Paris Stock Exchange]. And the government was totally cool with granting permission, which shows their progressiveness.”

“I think just little things like that indicate how comfortable we feel with the government here. That’s why we want to make heavy investments and grow the industry in France.”

More than 60% of conventional companies have turned a profit when venturing into blockchain in France, compared to just 20% for the global market. Cointelegraph staff is live on the ground covering Paris Blockchain Week.

Terra collapsed because it used hubris for collateral — Knifefight

The rise and fall of the Terra blockchain and family of related tokens is both one of the most convoluted and one of the most...
Lees meer
Crypto news English

While there are risks associated with crypto investing, some see it as a way to boost their family savings, a recent study commissioned by crypto...
Lees meer
Laad meer