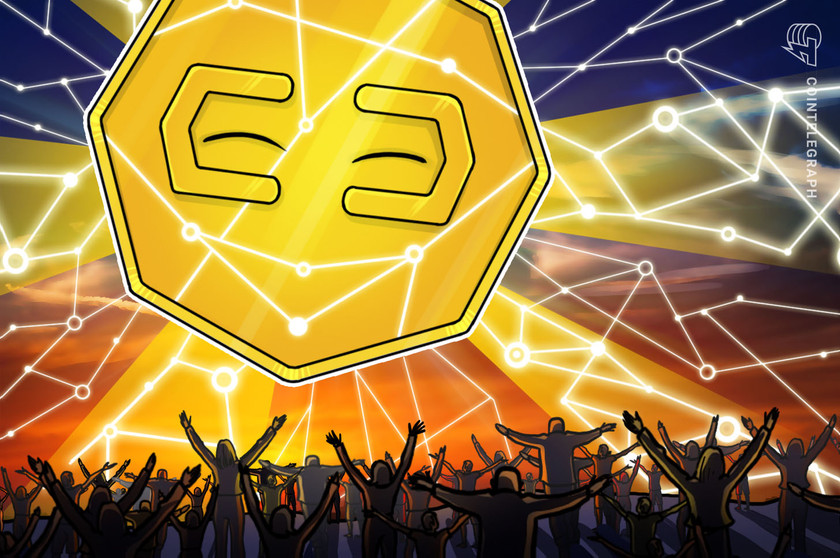 The total value locked in DeFi protocols has surged 936% over the past 12 months.

New research by analytics platform DappRadar has revealed the extent to which decentralized finance and nonfungible token (NFT) markets have grown this year.

“Although the value flows to some extent from DeFi to NFTs, it appears that both categories are generating value independently.”

The research delved into Ethereum based DeFi which is still the dominant force in the sector despite the emergence of rival networks such as Binance Smart Chain (BSC), Solana, and Avalanche. Value has continued to flow in with wrapped Ethereum up 400% since July 2020 and stablecoins Tether and Dai increasing by 1,300% and 500% over the same period respectively.

DappRadar currently reports a total value locked of $114.8 billion which is an increase of 936% since the same time last year. The report added that the industry’s TVL grew 75% between July 23 and September 5, reaching a peak of $195 billion across all chains.

DappRadar did suggest that using TVL was not a good way to measure the movement of value.

“Whilst TVL is one of the most important metrics to assess the current state of Decentralized Finance, it is not a metric to understand value flow movement. The TVL is completely dependent on the underlying asset, thus, providing a false optic from the value perspective.”

At the time of compiling the research, 68% of all of the collateral locked in DeFi was based on Ethereum. BSC is the second-largest blockchain in terms of TVL with $17.8 billion currently locked, or 15.5% of the total. The PancakeSwap DEX dominates DeFi on BSC with $8.7 billion in TVL. The third-largest chain in terms of DeFi collateral on DappRadar is Polygon with $2.7 billion locked — however the report did not include data for Solana which has $9.5 billion locked according to alternative analytics website DeFiLlama.

The report noted that NFTs saw record volumes in August with a total of $5.2 billion worth traded. Ethereum is also the dominant network in the NFT scene with 90% of all the volume on its blockchain.

NFT marketplace OpenSea is the market leader and 99.7% of its trades happen on Ethereum despite the platform offering USDC, DAI, and Polygon (MATIC) options for sellers. The report concluded that NFT growth has been organic and has not leached a lot of liquidity from DeFi protocols.

“All in all, it appears that the value in DeFi is growing constantly, whilst NFTs were able to generate a major value flow in August.”

As reported by Cointelegraph, crypto investors are moving more of their assets into DeFi protocols as China continues to crackdown on the industry regulatory fears grow in the U.S.