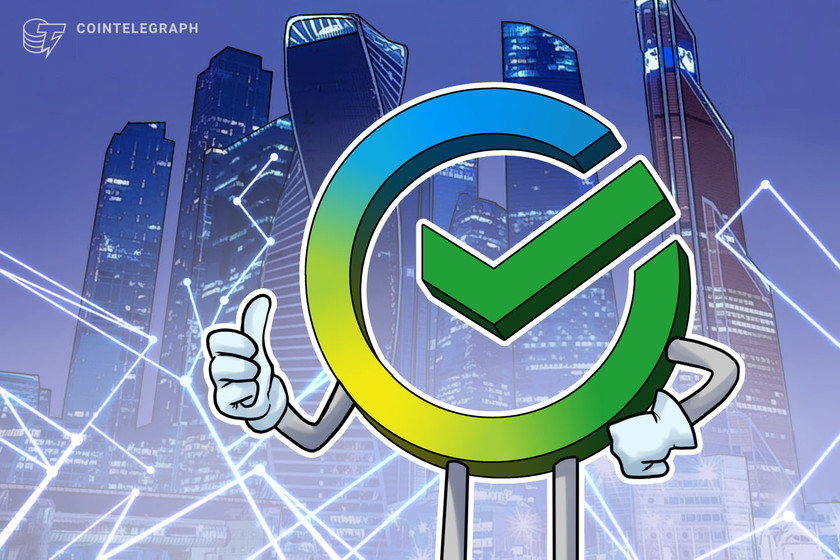 Sber CEO Herman Gref announced Tuesday that the bank now expects its digital asset issuance platform to have been registered with the Bank of Russia by the end of 2021, local news agency Prime reported.

“We are in constant contact with the central bank, and we are discussing various issues. We really want to believe that the platform will be registered by the end of this year,” Gref said.

The new comments come almost a year after Sber initially filed an application with the Bank of Russia to launch a blockchain platform for its Sbercoin stablecoin in January 2021. At the time, Sber director of transactions Sergey Popov said that the registration procedure usually takes no longer than 45 days. As such, the bank had b expecting to launch its platform and the stablecoin by spring 2021.

While unable to move forward with the plans by the fall, Sber then said that it was planning to register its digital asset issuance platform in September.

Sber did not respond to Cointelegraph’s requests for comment on the matter.

Related: Crypto is a hedge for 46% of Russian retail investors, survey states

Sber’s delayed plans hardly come as a surprise, as Russia’s central bank has taken a hard stance on cryptocurrencies like Bitcoin (BTC) and has even barred some major banks from offering crypto investment services. The bank has said that such services do not “meet the interests of investors and bear great risks.”

In the meantime, Bank of Russia governor Elvira Nabiullina believes that tools such as central bank digital currencies should serve as a good option for governments to replace decentralized cryptocurrencies.