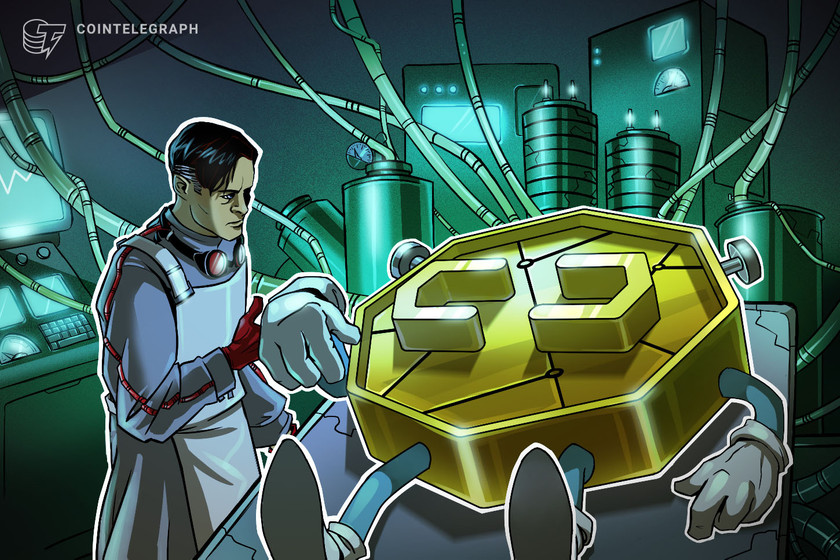 Despite anti-crypto regulatory policies, the cryptocurrency market made steady gains throughout Q3 2021.

Following the May market crash, Q3 began on a low ebb for the crypto space, with market capitalization even dipping further in late July below the $1.2 trillion, less than half of the $2.5 trillion all-time high recorded only two months prior.

However, market capitalization did recover in Q3, even rising as high as $2.3 trillion in early September.

According to the CoinGecko report, Bitcoin (BTC), gaming “coins,” and nonfungible tokens (NFTs) dominated the crypto market space in Q3.

Bitcoin recorded a 25% increase between Q2 and Q3 and has continued on this upward trajectory, even reaching $60,000 for the first time in five months.

The network’s hash rate also experienced a resurgence in Q3, indicating a recovery from China’s sweeping crackdown that forced miners to relocate overseas.

Gaming tokens like Axie Infinity (AXS), Illuvium (ILV), and Gala (GALA), as well as the NFT space in general, did record massive gains in Q3 as well.

In terms of NFT trading volume, OpenSea continued its dominance of the market segment. Indeed, OpenSea and Rarible recorded a total trading volume of about $6.8 billion in Q3 according to the CoinGecko report.

Related: Crypto markets soar after Fed commits to printing and Evergrande plans to pay its debt

These significant market gains also came on the back of a storm of regulatory concerns regarding cryptocurrencies. Policymakers in the United States seemingly applied pressure with calls for stricter laws surrounding market segments like stablecoins.

Despite the steady gains recorded in Q3, the crypto market recovery is still some way off the activity levels seen before the May crash.

For one, CoinGecko reported that spot trading volume across the major centralized and decentralized exchanges declined over 42% in Q3.