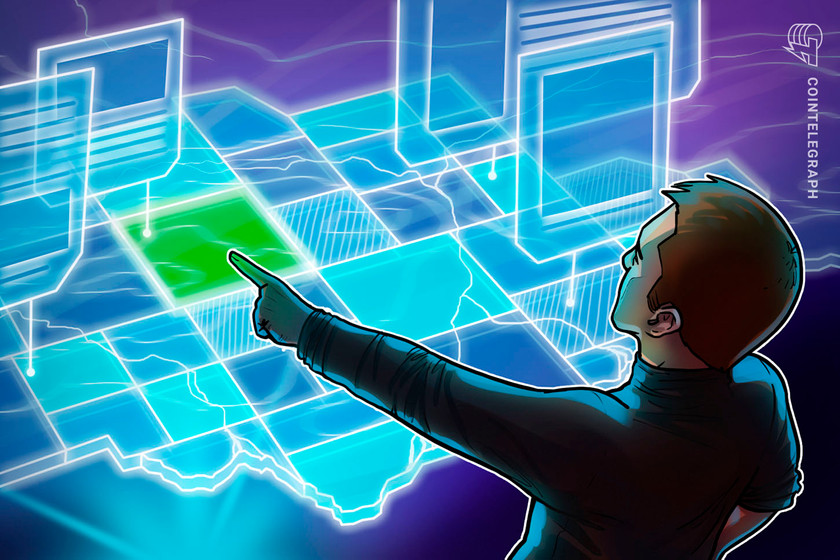 Metaverse Group has snapped up a lot of land and has said it has no plans to stop buying plots of metaverse land across various metaverse platforms.

Metaverse Group, which is headquartered in Decentraland, announced on Nov. 23 that it had completed what it calls “the largest Metaverse land acquisition in history.”

The subsidiary of Tokens.com snapped up 116 parcels of land “in the heart of the Fashion Street district” in Decentraland. The total size of the land purchased is equivalent to 6,090 square feet of land at the cost of 618,000 MANA tokens worth about $2.5 million.

Metaverse Group plans to develop the estate for fashion shows and commerce. It will also form partnerships with fashion brands looking to expand their presence in the Metaverse, especially in Decentraland. “Fashion is the next massive area for growth in the Metaverse,” said Sam Hamilton, Head of Content at the Decentraland Foundation.

The deal is the first of many by Metaverse Group since Tokens.com became its primary shareholder. The listed Canadian blockchain investment firm invested $2.75 million in Metaverse Group on Nov. 17 to increase its control of the shares from 50% to 70%. Metaverse Group plans on using the funds to buy more land in Metaverses such as Decentraland, Somnium Space, The Sandbox, Cryptovoxels, and Upland.

MetaSoccer has raised $2.2 million to launch soccer games and a soccer club management platform in the Metaverse.

MetaSoccer allows users to assemble virtual soccer teams and play matches or manage the team through a season. The Play to Earn (P2E) game allows users to earn MSU tokens by trading players, winning matches, and getting sponsorships on the platform.

Co-founder and MetaSoccer COO Patxi Barrios said that he wants “to create a new generation of digital native football players and clubs which will achieve similar ratings to those of professional football leagues.”

Time Studios, the television and film production arm of Time Magazine, is developing a children’s series based on Pablo Stanley’s Robotos NFT collection.

The Robotos NFT collection features 10,000 randomly generated “droids” pieced together from over 170 traits.

This move into the NFT space is part of the studio’s strategy to develop and produce innovative storytelling techniques across different media channels. Time President Keith A. Grossman said:

“There is so much incredible IP being developed within the NFT space. We are proud of the role Time can play by providing these creators with our platform and access to alternative mediums.”

Time has been embracing NFTs, and launched its TIMEpieces NFT collection in September 23 which included still images and animations with a “Building a Better Future” theme.

CryptoDragons Eggs sell out for 559 ETH

CryptoDragons is an NFT collection of Eggs that eventually hatch into Dragons. The project launched in September 2021 and has so far sold 1,500 Eggs.

The second round of reservations for the Eggs included 998 Random Eggs, 1 Epic Egg, and 1 Legendary Egg. The Legendary Egg sold for 50 ETH ($212,000). CryptoDragon claims that the sale set a new world record for an NFT being sold in the first presale round.

CEO and co-founder of the project, Nari, said, “We are grateful to our community for another successful round.”

Royal has raised $55 million in its Series A round of funding. The on-chain music platform co-founded by JD Ross and DJ Justin Blau closed the round which was led by Andreesen Horowitz.

Twitter and Discord users will be able to embed NFTs through the music streaming platform Audius. The “embedded” functionality aims to improve fan engagement through the use of NFTs and Web 3.0 integration.