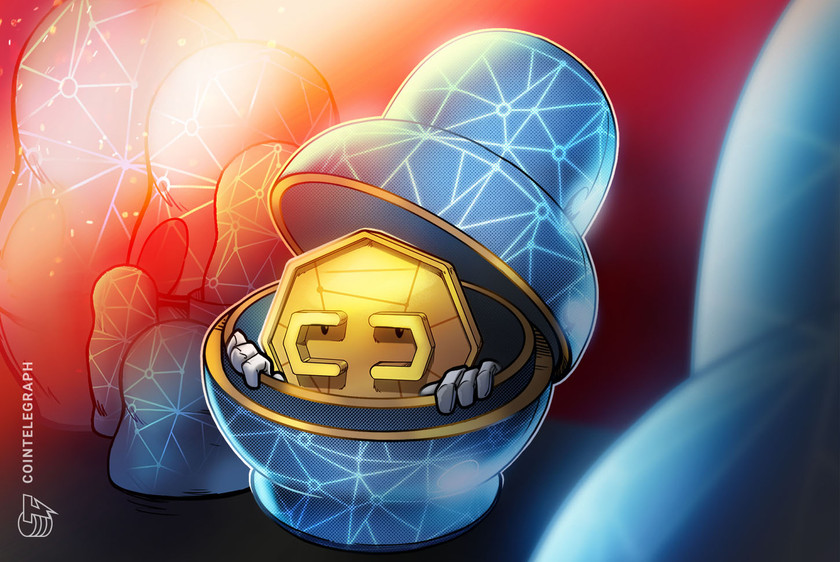 Russian citizens and businesses will reportedly have the right to acquire Bitcoin, but not via local infrastructure.

Shortly after Bank of Russia governor Elvira Nabiullina announced the Bank’s intention to prevent the local financial system from using crypto, another executive at the central bank has clarified that crypto investment will remain legal in Russia.

There will be one important condition, however: Russians will only be able to invest in cryptocurrencies like Bitcoin (BTC) through foreign companies, deputy governor Vladimir Chistyukhin said, according to a Dec. 20 report by the state-owned publication TASS.

“Russian citizens and businesses have the right to acquire and hold cryptocurrency, but not through the domestic infrastructure or intermediaries,” Chistyukhin reportedly noted.

The official claimed that the Russian government is working to provide more regulatory clarity on the crypto industry, promising that local authorities will be considering legal initiatives regarding the matter.

Chistyukhin mentioned that the central bank of Russia is now preparing an advisory report to describe in detail its vision regarding the role of crypto in the Russian financial system, stating:

“I’ll give you a hint. We don’t see a place for cryptocurrency in the Russian financial market.”

The latest remarks come shortly after Anatoly Aksakov, chairman of the Russian State Duma’s Committee on Financial Markets, announced on Dec. 16 that Russia will choose between a blanket crypto ban and legalizing exchanges in 2022. On Dec. 20, Aksakov reportedly claimed that Russians have invested over $67 billion in cryptocurrencies like Bitcoin, calling for urgent regulations.

Related: Bank of Russia to ban mutual funds from investing in Bitcoin

Russia’s potential plan to allow crypto investment only via foreign crypto exchanges doesn’t appear to be surprising as the country doesn’t have a single legal Russia-born crypto exchange.

According to Blockchain Life’s founder Sergei Khitrov, many crypto exchanges with Russian roots have fled the country or just continue operating illegally. Moscow City, a financial district in Russia’s capital, reportedly counts roughly 50 cryptocurrency exchanges involved in illegal activity, according to some investigations.

On the other hand, services of global crypto exchanges like Binance are very popular in Russia, as Russia is the second-biggest country in terms of total traffic on Binance.