Tyler Winklevoss hit back at the SEC charging Gemini in a series of tweets on Jan. 12 calling the action “totally counterproductive.” 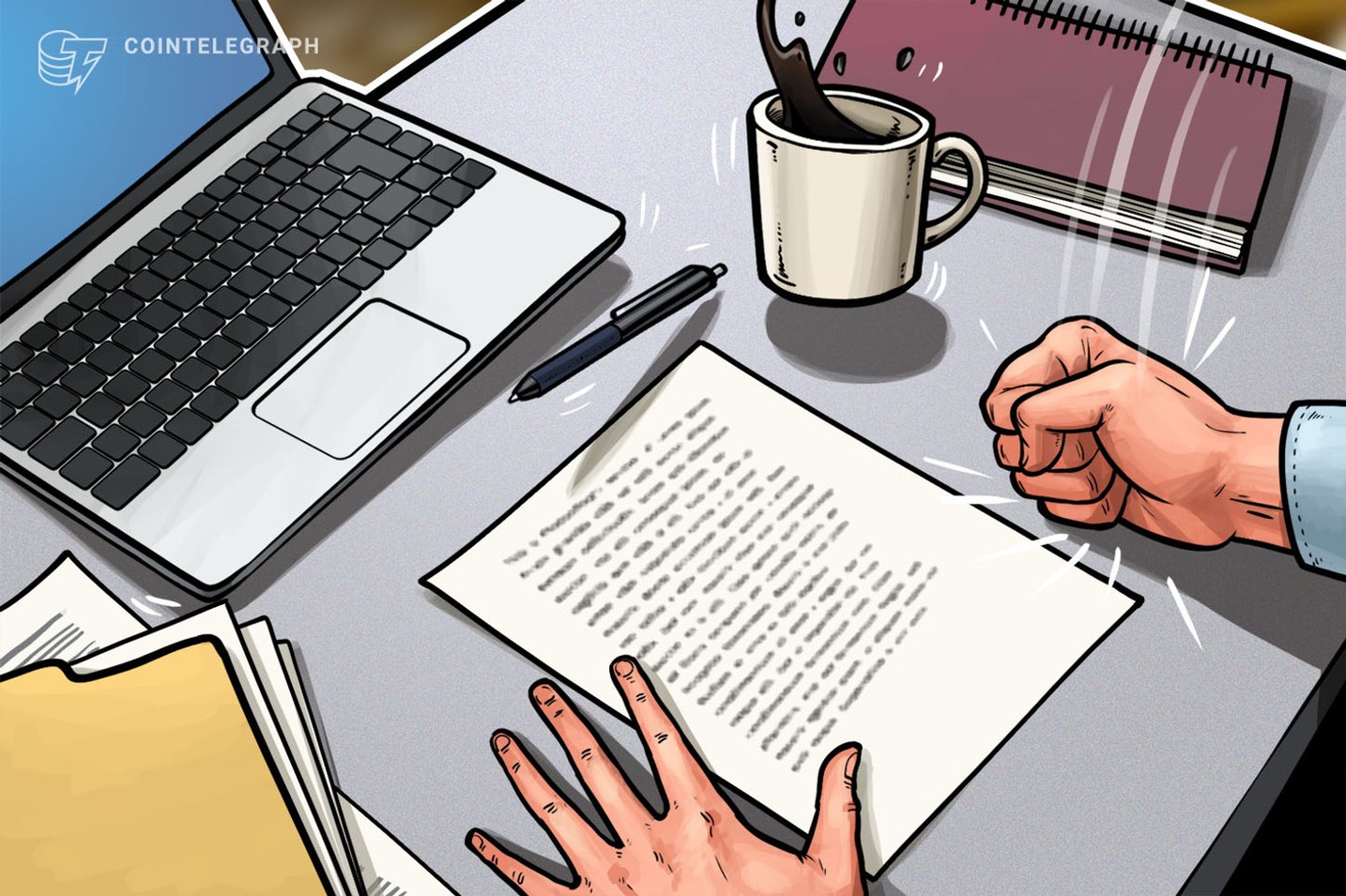 Own this piece of history

Tyler Winklevoss, the co-founder of cryptocurrency exchange Gemini, has hit out at the regulator charging the exchange over issuing unregistered securities, calling the allegations “super lame” and a “manufactured parking ticket.”

In a series of tweets on Jan. 12, Winklevoss shared his disappointment over the earlier charges from the Securities and Exchange Commission (SEC) regarding Gemini’s “Earn” program claiming the regulator was “optimizing for political points.”

He called the SEC’s action “totally counterproductive” and said Gemini had been discussing the Earn program with the regulator “for more than 17 months.”

2/ As a matter of background, the Earn program was regulated by the @NYDFS and we’ve been in discussions with the SEC about the Earn program for more than 17 months. They never raised the prospect of any enforcement action until AFTER Genesis paused withdrawals on November 16th.

“They never raised the prospect of any enforcement action until AFTER Genesis paused withdrawals on November 16th,” Winklevoss added.

He stated Gemini would defend itself against the unregistered security charges and would “make sure this doesn’t distract us from the important recovery work we are doing.”

Texan Republican Senator Ted Cruz is pushing the United States Congress to adopt cryptocurrency within its halls using an incentive both sides might agree on...
Lees meer
Crypto news English

Coinbase fined for operating in the Netherlands: here’s why

Dutch Central Bank announces a $3.6 million fine on Coinbase. It says the crypto exchange has been in a regulatory violation. Shares of Coinbase Global Inc ended...
Lees meer
Laad meer