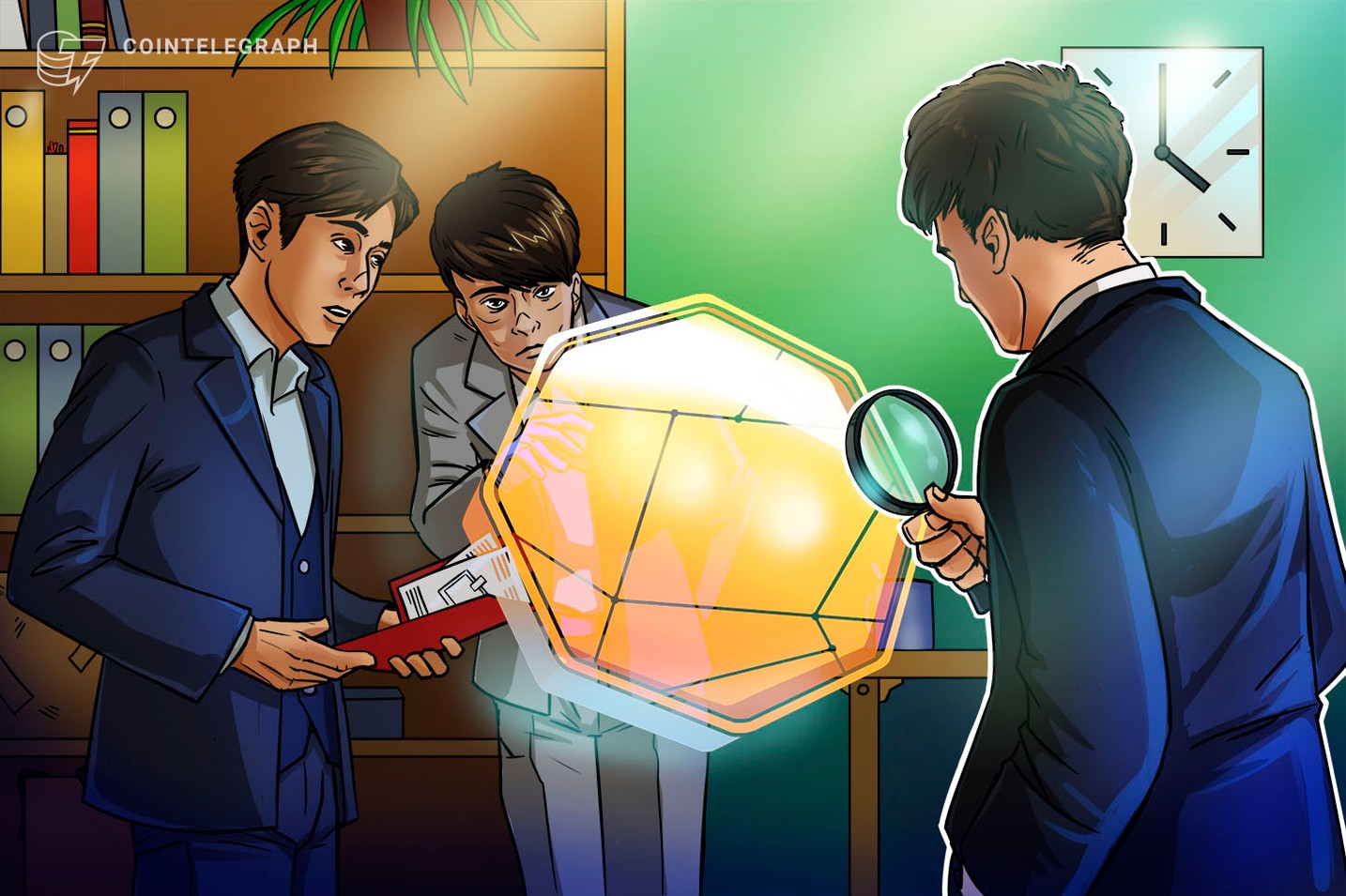 Own this piece of history

The South Korea-based cryptocurrency exchange Bithumb is under a “special tax investigation” by the country’s National Tax Service (NTS), according to local reports.

On Jan. 10 tax agents raided the exchange’s headquarters in the country’s capital city Seoul as a part of a compliance investigation. The investigation was carried out by the 4th Bureau of Investigation of the Seoul Regional Tax Service, which specifically investigates “special tax investigations”, as opposed to standard ones.

Previously, Bithumb was under a special tax investigation in 2018 by the NTS, through which it won roughly $64 million in income tax.

This story is developing and new details will be added as more information becomes available.