German GT racer Laura-Marie Geissler, creative agency Amsterdam Berlin and NFT startup Unblocked partnered up to launch the first nonfungible token, or NFT, funded motorsport team. Named after the driver herself, the LMG racing team has decided to forgo external sponsors to fund Geissler’s race season by way of NFT sales. Whether she earns the necessary amount to race or not in the upcoming season will depend solely on her fans.

Geissler and her partners originally announced their campaign during the first weekend of South by Southwest, or SXSW, in Austin, Texas to in-person visitors of the Porsche Unseen installation space. One week later and LMG’s first NFT collection is set to drop. Cointelegraph spoke to Geissler about the motivations behind this experiment and the risks she is undertaking by putting her career on the line.

Traditionally in motorsports, almost all drivers are dependent on external companies to sponsor their racing, and success is based on performance and good marketing. According to Geissler, her performance wasn’t her main selling point.

“It’s hard for women to ask people to give them money, because it becomes a very transactional relationship. It was difficult for me to find a balance and to get others to like me because of how I drive, and not just because I’m a woman or I look a certain way.” 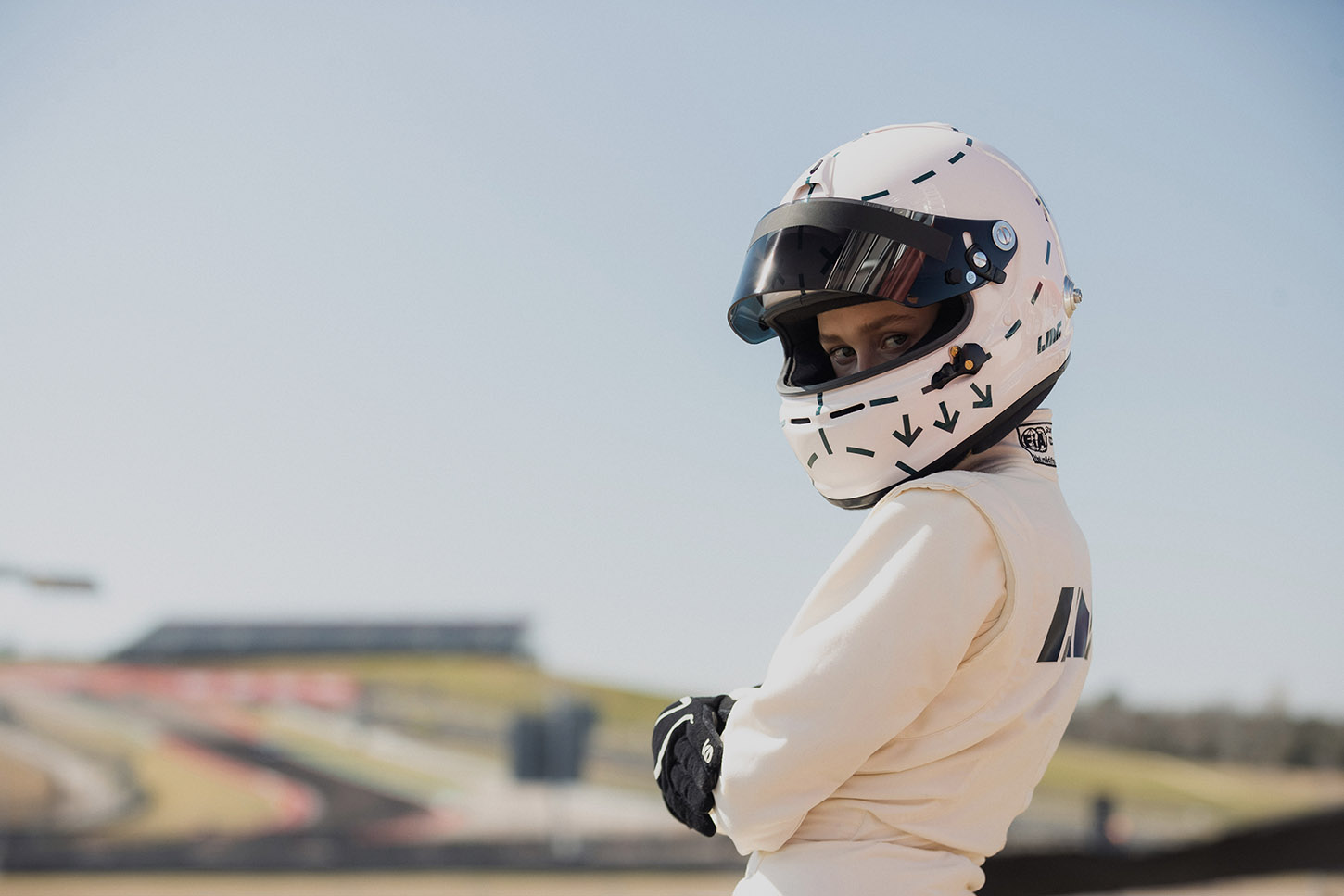 Moritz Grub, founder and creative director of Amsterdam Berlin, added that motorsports is a very male-dominated and “macho” world, and part of the reason may simply be because there are mostly male sponsors. “Maybe if we had more female-led brands and companies funding racing, then there would be more female fans and viewership,” he said.

When asked why they turned to NFTs as a possible solution, Grub said that “it’s an interesting technology that isn’t being used well at the moment.” Believing that most NFT PFP-based projects may be “schemes,” he considers the NFT-based crowdfunding model to be alternative to “having to behave the way my sponsors want me to behave so that my sponsorship contract that gets renewed every year.”

To develop the NFT collection on the Flow blockchain, Geissler and Amsterdam Berlin collaborated with the Los Angeles-based NFT firm Unblocked, also known as The Non Fungible Token Company. The set includes a 1:1 360° render of the LMG GT No.1 race car auctioned on OpenSea. The winner will get his or her name on the car and receive a physical signed Arai GP-6 helmet.

According to the company, the LMG GT No.1 design, reminiscent of a Porsche “Pink Pig” model, bares the ‘x’ marks that plastic surgeons use during operations. It’s meant to symbolize the pressures put on female drivers for their physical appearances and to advocate for gender equality in the racing world.

Additionally, there is a series of 1,001 digital helmets and 100 digital race suits that come in different variations and rarities, available for fixed prices on the Unblocked exchange. NFT collectors will gain access to meet-and-greets, signed merchandise and exclusive content for their investment.

Geissler clarified that Porsche will provide her with a car, but otherwise the German automobile manufacturer is not involved in the project. All proceeds of the sale will go to the LMG racing team’s needs, while both Amsterdam Berlin and Unblocked have agreed to waive compensation. The goal is to raise at least 150,000 euros for the 2022 season. “I’m hoping for the best, but if this doesn’t work, I can’t drive this year,” she said.

Do Kwon proposes Terra hard fork to save ecosystem

On Monday, Do Kwon, co-founder of the troubled Terra Luna blockchain, announced a revised plan to restore the ecosystem after a combination of significant market...
Lees meer
Crypto news English

The selling in Bitcoin (BTC) is showing no sign of abating and Bitcoin has fallen for seven straight weeks for the first time ever. This...
Lees meer
Crypto news English

Bitcoin (BTC) bounced 19% from the $25,400 low on May 12, but has investor confidence in the market been restored? Judging by the ascending channel...
Lees meer
Crypto nieuws Dutch/English