In a Monday announcement, Meta said it would be opening a retail store in Burlingame, California on May 9 aimed at providing interactive demos for the company’s hardware products, including virtual reality headsets, video communications displays, and smart glasses. The store, which will be located on the Meta campus – its headquarters is in Menlo Park – will feature a wall-to-wall curved LED screen that displays what users see using Meta headsets. 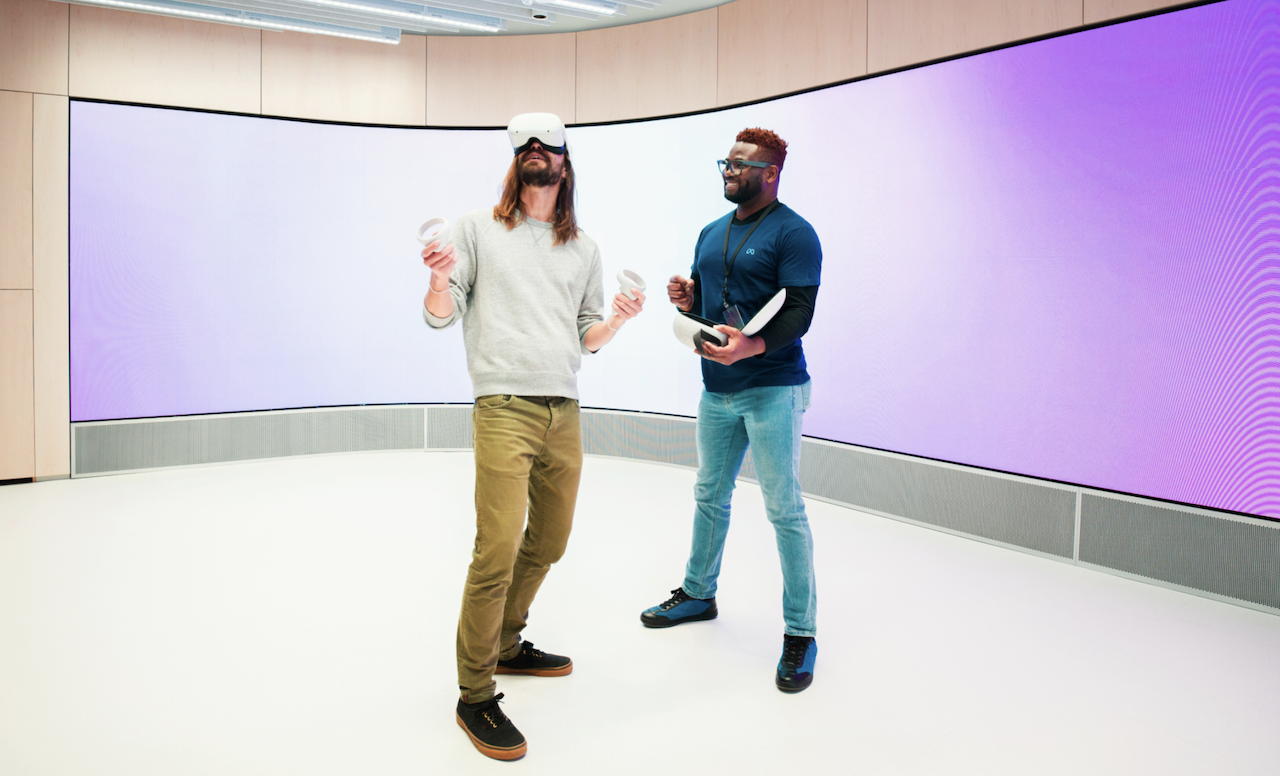 Facebook rebranded to Meta in October 2021, saying at the time that its focus was expanding beyond social media and later announcing its metaverse vision for connecting online social experiences and the physical world. Though tech giants including Apple have brick and mortar stores across the world, Facebook’s roughly 2.9 billion users have not had the opportunity to enter a company retail store since the company was founded in 2004.

Related: Basic and weird: What the Metaverse is like right now

In the metaverse, however, many firms are scooping up virtual properties, with electronics giant Samsung launching a metaverse store in the blockchain-powered world Decentraland in January. Reports have also suggested that major retailers like Walmart may also be preparing to go meta.

With the development of gaming platforms, virtual items have also become a popular method of monetization, but most games store data on private servers, giving...
Lees meer
Laad meer