In a Monday update to a May 10 blog post, Facebook’s parent company Meta said the social media platform’s roughly 2.9 billion users will have the ability to share digital collectibles and NFTs. The announcement followed an Aug. 4 update in which Meta said Instagram users across 100 countries could post digital collectibles minted on the Flow blockchain or from wallets supporting the Ethereum or Polygon blockchain to their accounts, estimated to be between 1 billion and 2 billion as of the second quarter of 2022. 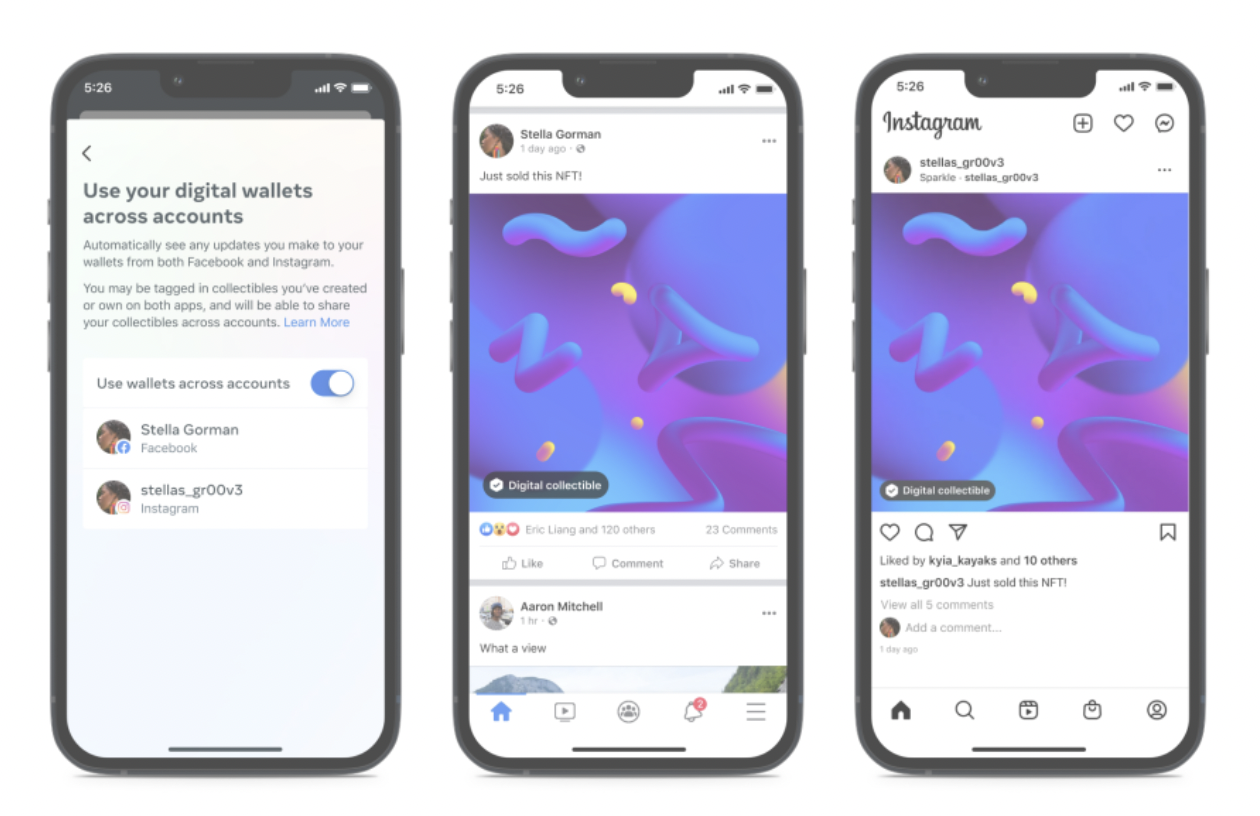 Connecting digital wallets to either Facebook or Instagram seems to be limited to the apps rather than through third-party browsers. However, expanding the reach of NFTs into each and every smartphone with one of Meta’s apps installed could result in additional earnings or adoption for the social media giant. In May, Meta also filed applications with the United States Patent and Trademark Office for its namesake to be used in a crypto payments platform called Meta Pay.

Though Meta abandoned launching its own stablecoin in February after facing pushback from regulators globally, CEO Mark Zuckerberg said there was a “massive opportunity” to make up to trillions of dollars in the digital asset space as it grows. The company reported a 1% drop in revenue year over year in the second quarter of 2022.

Baby Doge price has been a bit volatile in the past few days as investors buy the coin's dip. The token surged to a high...
Lees meer
Crypto news English

The executive chairman of MicroStrategy, Michael Saylor, does not like to be called out. He responded to a poll shared by Eric Wall, a crypto...
Lees meer
Crypto news English