Xiao Yi, the former Chinese Communist Party secretary of Fuzhou, has confessed to “acting recklessly” in support of crypto mining during a state-run television broadcast.

In an interview released by state-run media on Jan. 8, Xiao seemed to speak with a very subdued voice from what appeared to be prison, apologizing for being a “sinner” and causing “grave losses” to Fuzhou. The former CCP official pled guilty to corruption charges in December related to accepting more than $18 million in bribes for construction programs and illicitly promoting projects – including a localcrypto mining firm. 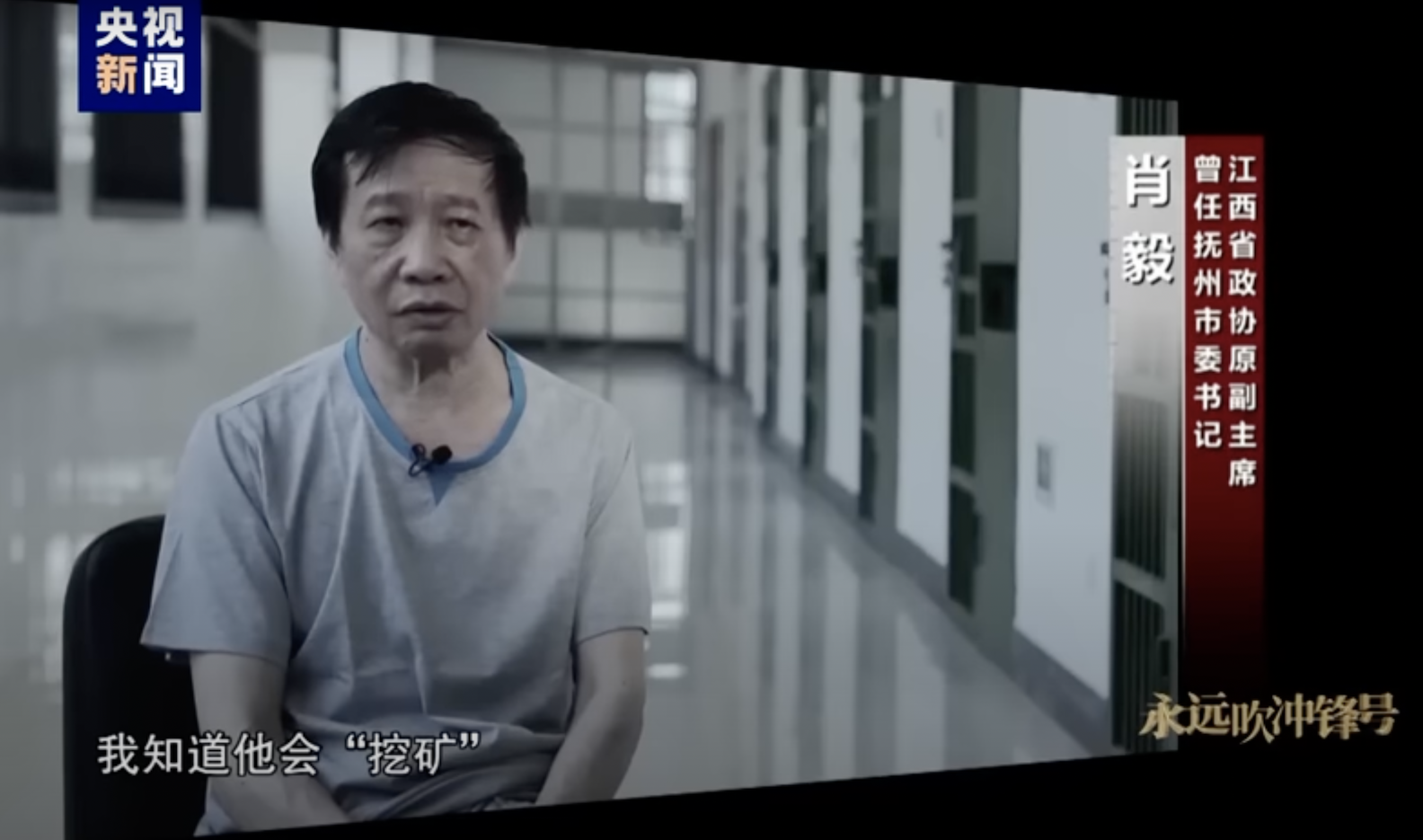 According to a report from the state-run news agency, Xiao instructed Jiumu Group Genesis Technology – a local crypto mining company – to act as though it was providing other tech services not prohibited in the region during inspections. The firm reportedly operated roughly 160,000 miners from 2017 to 2020.

China officially banned all crypto mining operations in the country in 2021, but had been cracking down on certain firms since 2018. Xiao served as the CCP secretary in Fuzhou amid the crackdown, but reportedly continued to support Jiumu Group Genesis Technology. Officials began investigating him in May 2021 and he was later expelled from his position and the CCP.

Despite the country’s ban on crypto mining, China’s miners accounted for more than 20% of the total global Bitcoin (BTC) hash rate as of January 2022. While some firms have relocated to countries like the United States – still the leader in the BTC hash rate with more than 37% as of December 2021 – China-based firm Canaan reported its business grew in 2022.

Sam Bankman-Fried's (SBF's) lawyers have reached an agreement with federal prosecutors concerning his use of messaging apps. According to a Feb. 6 court document, both parties...
Lees meer
Crypto news English

Genesis Global has announced it has reached an "agreement in principle" with Digital Currency Group (DCG) which will eventually see its crypto lending and trading...
Lees meer
Laad meer