Him Das, the acting director of the United States Financial Crimes Enforcement Network, or FinCEN, said some of the government bureau’s tools to fight money laundering and terrorism financing may be ill suited for crypto.

In a Thursday hearing of the House Financial Services Committee on ‘Oversight of the Financial Crimes Enforcement Network’, Das addressed concerns from lawmakers regarding FinCEN’s authority to pursue information on illicit digital asset transactions. Kentucky Representative ​​Andy Barr said many of the current ‘special measures’ FinCEN was authorized to use under Section 311 of the PATRIOT Act were “rarely used,” while Das hinted that digital assets were essentially new ground for the law aimed at anti-money laundering, or AML, and countering the financing of terrorism, or CFT.

“Section 311 was enacted in a time when most financial relationships and transactions were done through the traditional banking system where there are traditional correspondent account relationships,” said Das. “Nowadays, cross-border transactions often include money services businesses, payment systems, […] foreign exchange houses as well as cryptocurrency.”

Das added that FinCEN’s current authority under the PATRIOT Act would likely not stop actors from engaging in illicit transactions for ransomware attacks and darknet markets:

“Currently, the Section 311 authority is not right-sized for the types of threats that we’re seeing through the use of cryptocurrency.” 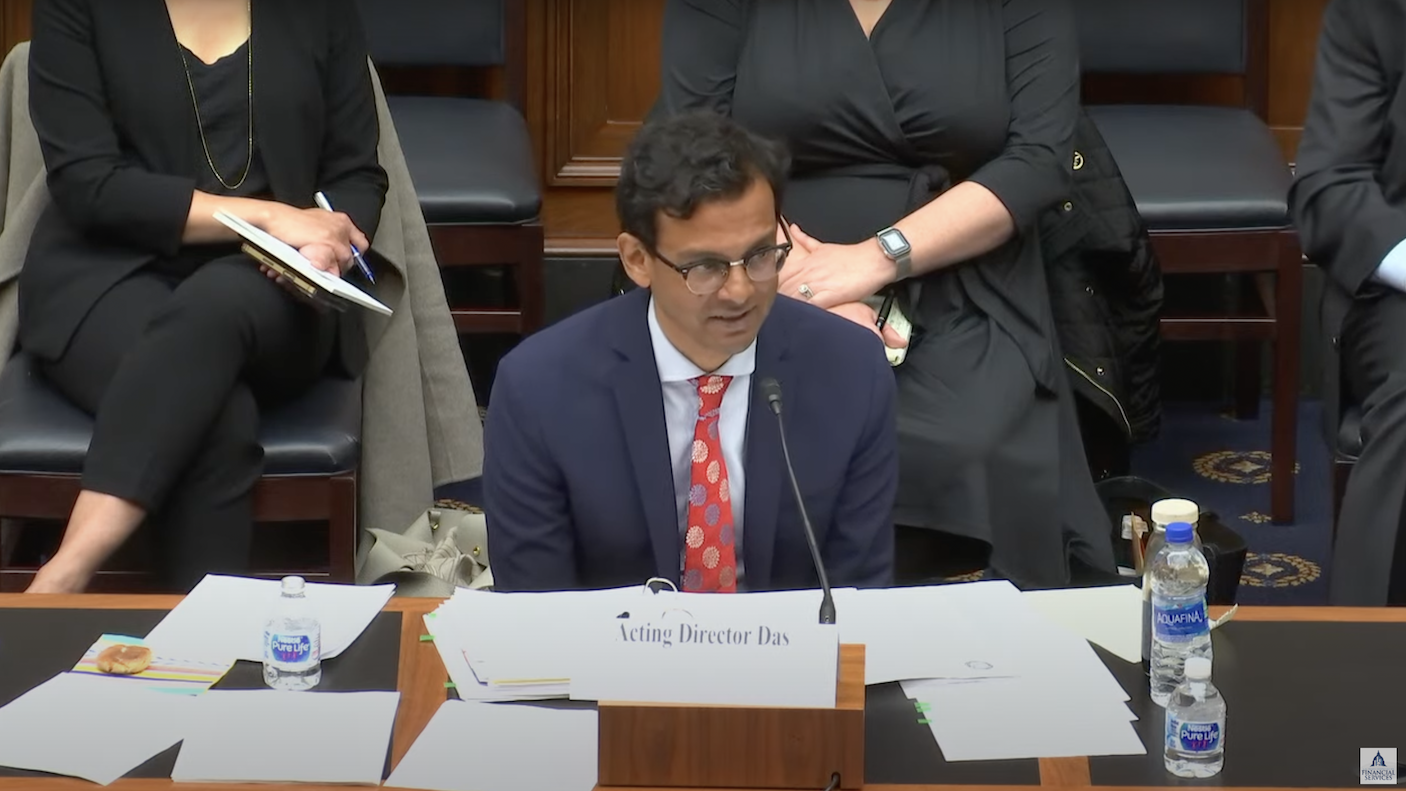 In addition to questions regarding FinCEN’s authority to assess suspicious transactions, many lawmakers questioned how the bureau might handle Russian oligarchs and entities using cryptocurrency to evade sanctions. Das reiterated FinCEN’s position from March that the Russian government was unlikely to ​​use convertible virtual currencies to evade large-scale sanctions, but would continue to monitor the situation:

Related: The new episode of crypto regulation: The Empire Strikes Back

According to Das, FinCEN will also be considering how to handle financial monitoring requirements for crypto firms that facilitate certain transactions to self-custodied, or unhosted, wallets. The U.S. Treasury Department proposed Know Your Customer rules on unhosted wallets in December 2020 for transactions of more than $3,000, and hinted in its semiannual agenda and regulatory plan released in January it would be looking at regulating this aspect of the crypto space.

The selling in Bitcoin (BTC) is showing no sign of abating and Bitcoin has fallen for seven straight weeks for the first time ever. This...
Lees meer
Crypto news English

Bitcoin (BTC) bounced 19% from the $25,400 low on May 12, but has investor confidence in the market been restored? Judging by the ascending channel...
Lees meer
Crypto nieuws Dutch/English

Bitcoin (BTC) has been relatively calm during the weekend as crypto traders try to rebuild the markets after the Terra LUNA debacle. With macro factors...
Lees meer
Laad meer