Experts weigh in on new crypto regulations in South Africa

As part of a series of amendments to South Africa’s financial laws, crypto-asset service providers will become accountable institutions. A report from the South African treasury announced further crypto regulations “to be finalized during 2022.”

In brief, the proposed changes will ensure that “any person providing advice or intermediary services related to crypto assets must be recognized as a financial services provider under the act and must comply with the act’s requirements.”

“Regulation will make it easier for the public to distinguish between licensed and unlicensed crypto service providers and find a safe place to store and buy their cryptocurrencies.”

However, for Hermann Viver, the founder of Bitcoin Ekasi, a South African Bitcoin Beach-inspired project, it’s a different story. They told Cointelegraph that sharper “KYC and AML rules push already marginalized people even further towards the margins of society. And ultimately, “authorities tend to approach the situation with a one size fits all solution, which for many, turns out not to be a solution at all.” 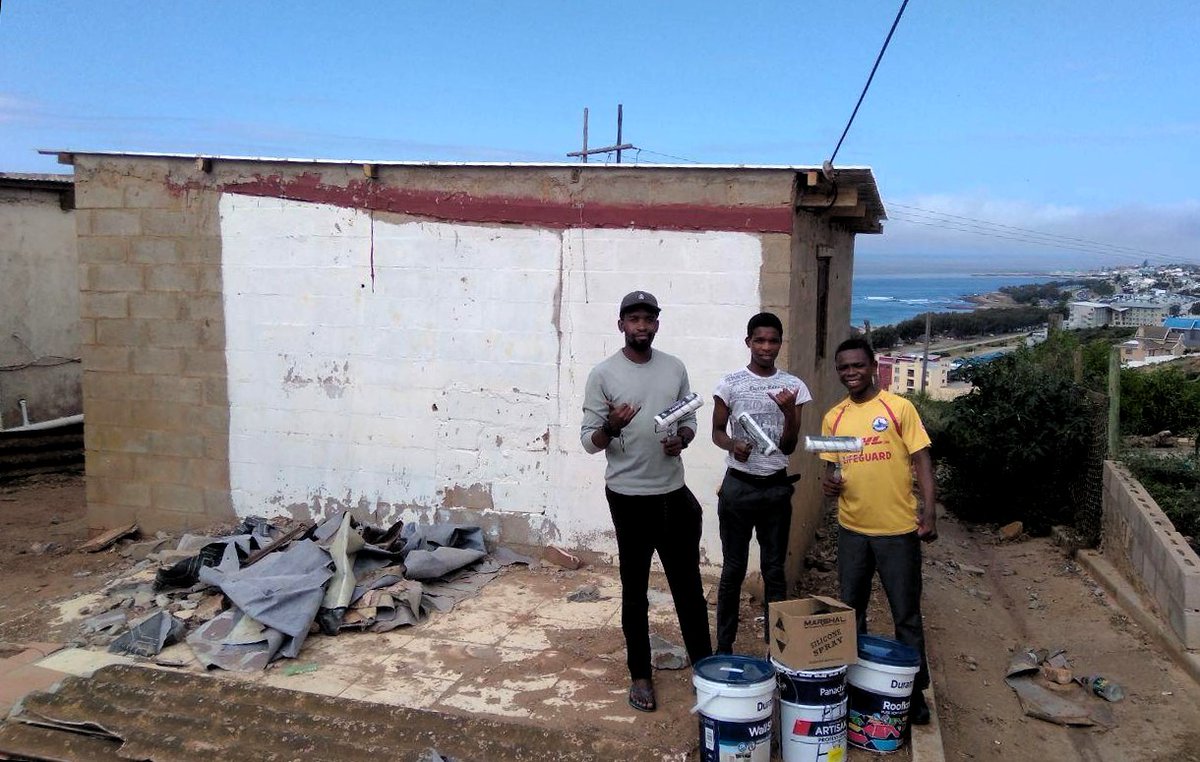 “Ideally, there should be a threshold where people who earn below a certain level require zero compliance/verification, because really, if, for example, that threshold was at R5,000 / month [$330], what possible harm can a person do with that amount?”

Nonetheless, the treasury’s decision to tighten  “money laundering and terror risk financing controls through crypto assets,” comes as little surprise to Bitcoin Ekasi and other members of the South African cryptocurrency industry.

The South African authorities have previously warned large players such as Binance from operating in the country. Elsewhere, Unathi Kamlana, the commissioner of South Africa’s Financial Sector Conduct Authority, was vocal on the protection of vulnerable crypto investors.

For Luno, “a notable aspect of the SA Reserve Bank’s approach is that of including industry in its discussions from the very beginning.” The situation for Reitz is clear cut:

“Regulation will also boost the number of formal partnerships between banks and crypto companies which will facilitate greater crypto adoption.”

In further developments, the treasury report alludes to the “risks posed by so-called stablecoins,” to be addressed later this year. In southern Africa, plans for central bank digital currencies (CBDCs) are public and broadly discussed. Ultimately, a CBDC is a be a way for governments to better manage money flows, in contrast with private stablecoins such as Tether (USDT).

Reitz is persuaded that South Africa may “see the launch of more CBDCS in 2022,” as South Africa is “investigating a digital currency.” The CBDC could provide a “comfortable space for regulators.”