Regulators stated that the company had a backlog of 100,000 alerts about potential suspicious customer transactions. 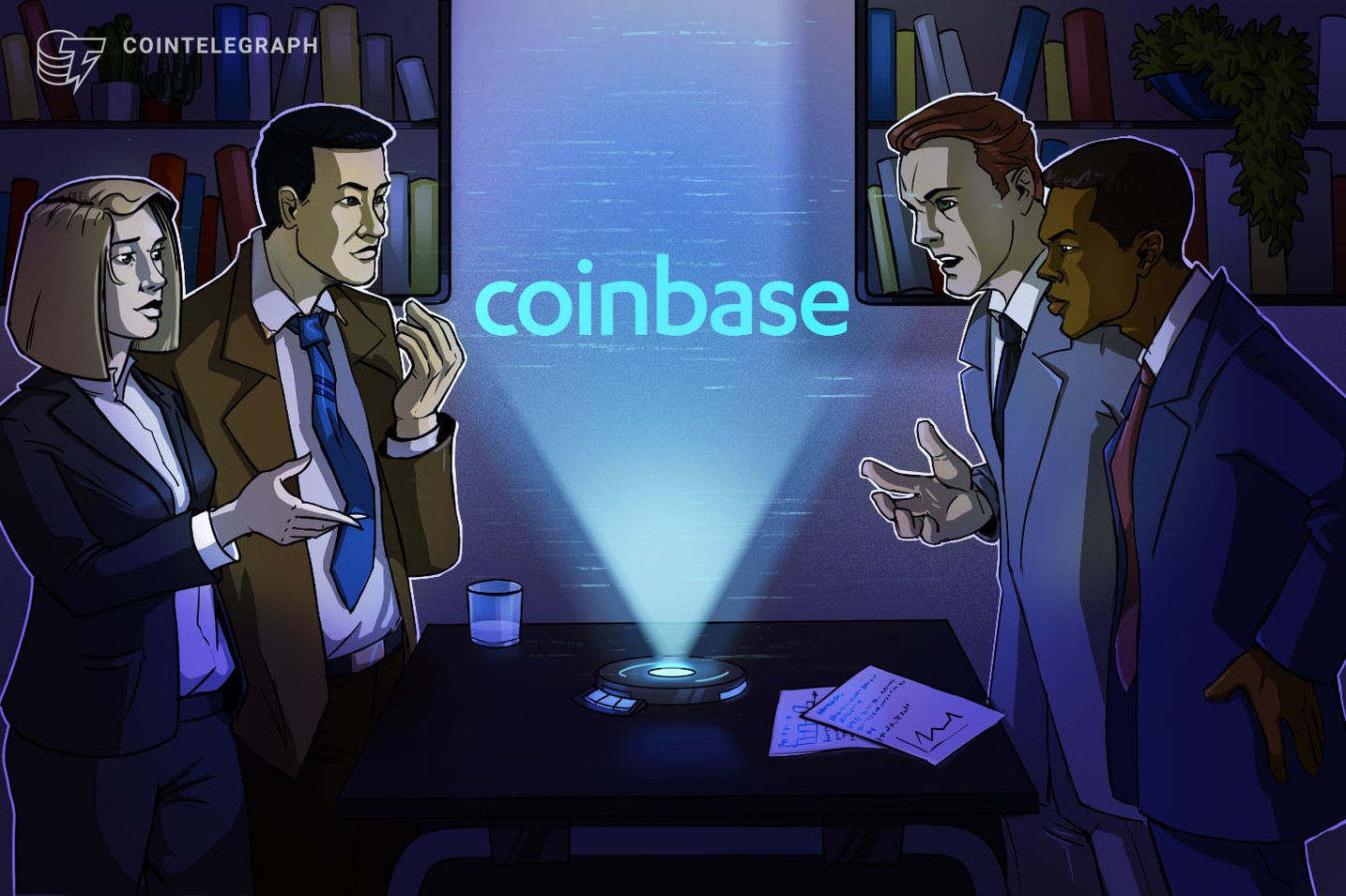 New York regulators announced on Jan. 4 that cryptocurrency exchange Coinbase will pay a $50 million fine and invest a further $50 million in its compliance program, following a settlement with the New York State Department of Financial Services.

The fine was issued after regulators found the company had allowed customers to open accounts without conducting sufficient background checks, potentially violating Anti-Money Laundering laws. The company’s failure to properly identify customers and monitor their activity for suspicious activity was initially identified during a routine examination in 2020, but regulators determined that the company’s problems persisted, leading to a formal investigation in 2021.

Coinbase faced a backlog of over 100,000 alerts about potentially suspicious customer transactions that were not being examined, and was found to have carried out only basic “Know Your Customer” checks before allowing people to open accounts.

This is a developing story, and further information will be added as it becomes available.

Solana price has formed a triple-top pattern and a head and shoulders. Theta Network has moved above the cup and handle pattern. Hooked Protocol's HOOK has surged...
Lees meer
Crypto nieuws Dutch/English

What is the Bitcoin hash rate? And why is at all-time highs?

Key Takeaways The Bitcoin hash rate is the amount of computing power contributed towards mining It has continued to take new all-time highs This squeezes miners' profitability, at...
Lees meer
Crypto nieuws Dutch/English