Credit rating firm Moody’s released a note on Coinbase on Jan. 19 discussing its downgrade of Coinbase’s senior debt and corporate family rating (CFR) – a rating assigned to reflect the opinion of a company’s ability to honor its financial obligations.

Coinbase’s CFR and senior debt were re-graded to B2 and B1 from Ba3 and Ba2 respectively, indicating the firm is “non-investment grade” and “speculative and subject to high credit risk” according to Moody’s.

The market conditions saw Coinbase lay off 20% of its employees, around 950 people, on Jan. 10, its second wave of recent major layoffs following its June 2022 18% headcount slash in a bid to cut cos 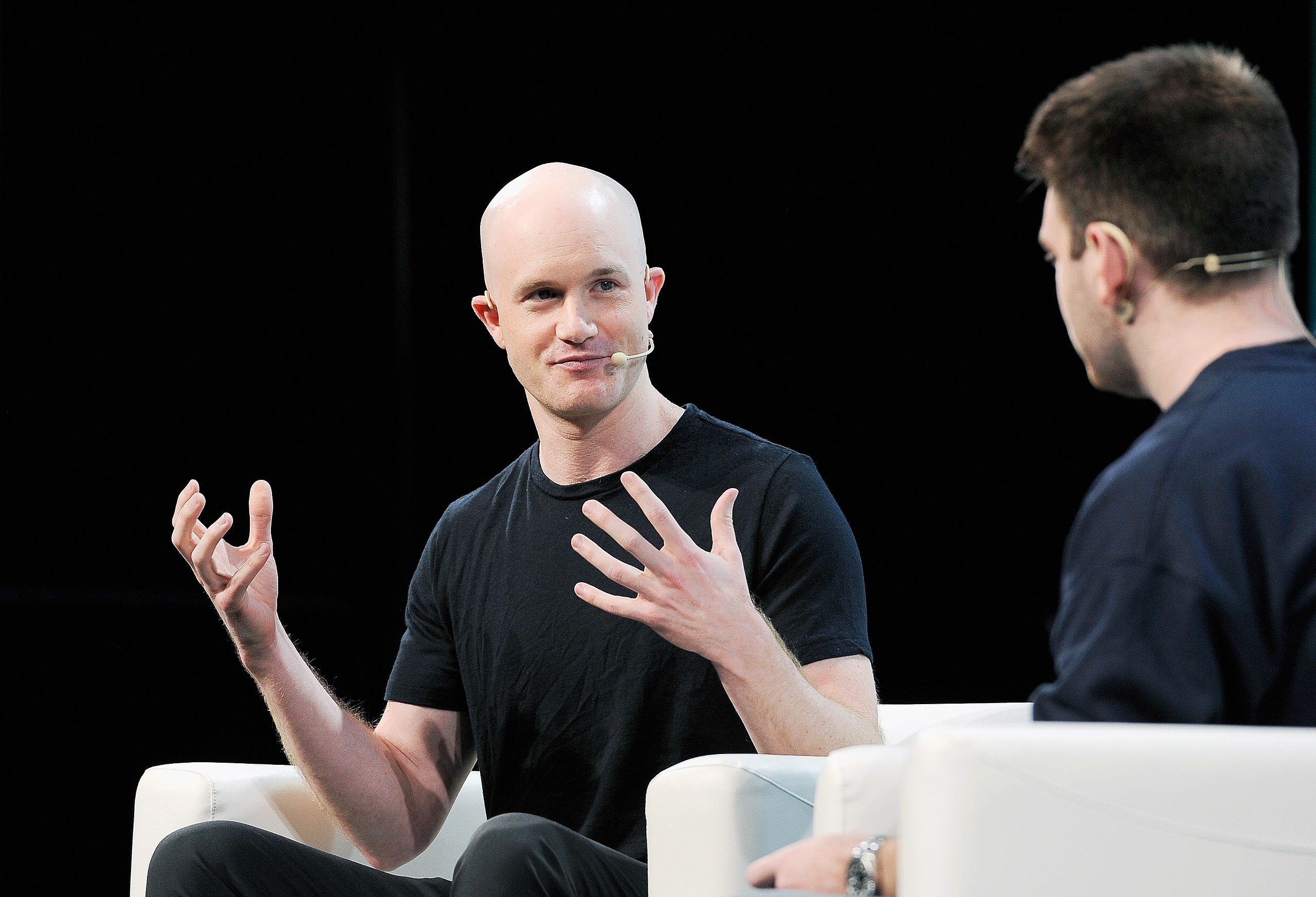 Coinbase CEO Brian Armstrong at a conference in 2018. In the most recent round of layoffs, he said the firm needed “the appropriate operational efficiency to weather downturns in the crypto market.” Image: Flickr

However, despite Coinbase’s bid to preserve liquidity, Moody’s still expected “the company’s profitability to remain challenged.”

The bankruptcy of its crypto exchange peer, FTX, is a cause for heightened concern and uncertainty regarding crypto regulation according to Moody’s.

It said a sudden move by regulators in the crypto industry could negatively impact Coinbase’s revenue through increased costs of regulatory compliance.

Moody’s added, however, that increased oversight “could ultimately favor the relatively more mature and compliant crypto-asset platforms such as Coinbase.”

Meanwhile, a separate note from analysts at JPMorgan argued that Coinbase’s credibility and reputation in the industry have strengthened after recent collapses.

“While the crypto-ecosystem has suffered further meaningful credibility issues, Coinbase has emerged with its credibility and brand strengthened – at least relatively.”

The financial firm’s analysts which maintained a rating of “neutral” for Coinbase in its latest note said Coinbase could even be a “beneficiary of the challenges” other exchanges have faced in the wake of FTX.

The upcoming Shanghai hard fork for the Ethereum blockchain could also be a positive for the exchange according to JPMorgan’s analysts.

The upgrade “could usher in a new era of staking for Coinbase” with analysts estimating 95% of retail investors on the platform may stake Ethereum post-upgrade, netting Coinbase up to nearly $600 million a year.

On Jan. 6 the Coinbase share price hit an all-time low of $31.95 after over a year of constant price declines according to Yahoo Finance data. The day prior, veteran investor and ARK Invest CEO, Cathie Wood, loaded up on $5.7 million worth of Coinbase shares.

Since then the share price of Coinbase and other crypto-related companies have surged.

The International Swaps and Derivatives Association (ISDA) is working on two papers to address fundamental legal risks in the crypto markets, such as the insolvency...
Lees meer
Crypto news English

For much of 2022, the crypto market focused on the U.S. Federal Reserve's actions. The central bank created a bearish environment for risk-on assets like...
Lees meer
Crypto news English

Two United States senators have taken their questions about the performance of the accounting firms active in the crypto space to a higher power -...
Lees meer
Laad meer