A Bitcoin (BTC) mining project that taps into clean, stranded and excess hydro energy in Malawi has picked up steam. The company behind the project, Gridless, shared that there are now “1600 families connected to this remote hydro mini-grid in the mountains of southern Malawi.”

1600 families connected to this remote hydro minigrid in the mountains of southern Malawi. They have 50kW of stranded energy that we are testing out as a new Bitcoin mining site.

The project exploits 50 Kilowatt (kW) of stranded energy to test out as a new Bitcoin mining site. Erik Hersman, CEO and co-founder of Gridless, told Cointelegraph that while it’s a brand new mining project, the “Impact was immediately felt.”

Bitcoin miners are flexible but energy-hungry clients. They are a plug in and play solution for sources of excess energy around the world. In Malawi, the miners run off environmentally-friendly hydropower. 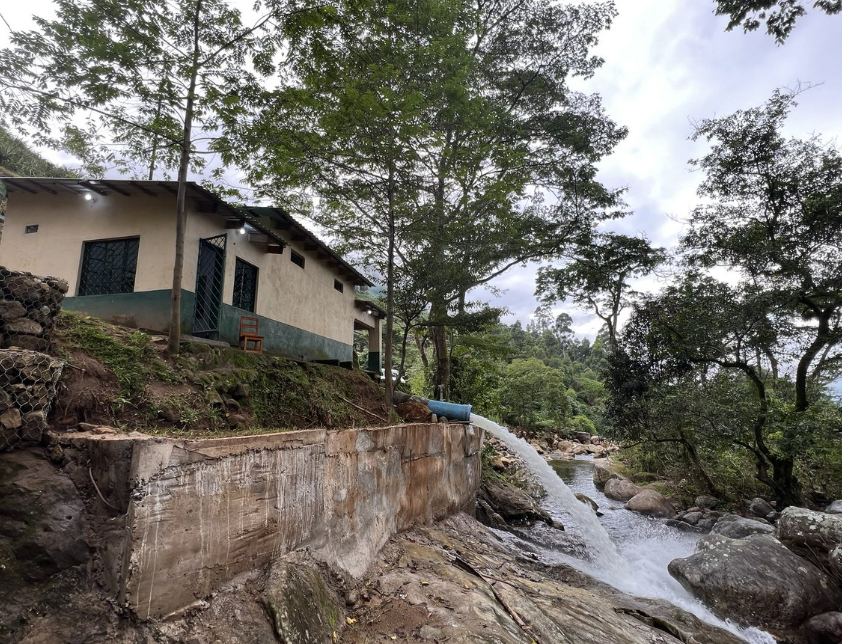 “The environmental footprint is quite light as it is run off a river. And the Bitcoin mining didn’t change any of that.”

The environment aside, the Bitcoin mine brings economic empowerment and job opportunities to Malawi. Hersman explained that electricity load shedding is common in Malawi, but the 1600 families using the hydropower source do not have any power issues:

“It’s always amazing to me to see how useful and valuable mini-grids are to the community. It [Bitcoin mining] immediately changes the education, healthcare, business, logistics, and wealth of the community where they go in.”

Obi Nwosu, CEO of Fedimint and a Board Adviser at Gridless also shed light on the story, explaining that the project in “Malawi is one more in a line of what I expect to be many examples over the coming years.”

“As usual, these are modest people rolling up their sleeves and helping talented, local engineers do what they do best. The project brings power as well as financial and economic freedom to many.”

Bitcoin miners tapping into stranded energy while empowering local communities is a growing trend in 2023. From El Salvador’s promise of geothermal Bitcoin mining to balancing the grid load and sustaining jobs for local communities in Canada– there is a “Torrent of opportunities coming their way,” Nwosu explains.

Michael Saylor has described Bitcoin mining as “the ideal high-tech industry to put in a nation that has plenty of clean energy but isn’t able to export a product or produce a service with that energy.” It’s an accurate summation of the project in Malawi.

Ultimately, this type of Bitcoin mining projects is more akin to a partnership. Hersman sums it up: “We work with the power producer, and they work to keep the power price affordable and all of their employees are from the community too, providing jobs for everything from security to linesmen to operations.”