Bitcoin climbs to $41K and flippens the Russian ruble

After climbing to a price of more than $41,000 on Monday, Bitcoin’s market capitalization has surpassed that of the Russian ruble.

According to data from CoinMarketCap, the market cap of Bitcoin (BTC) surged to roughly $780 billion on Monday amid the price rising to $41,391, a 5.7% increase over the last 24 hours. BTC’s market capitalization exceeds the money supply of the Russian ruble, which according to the Central Bank of Russia was 65.3 trillion rubles as of Feb. 1 – roughly $629 billion at the time of publication. 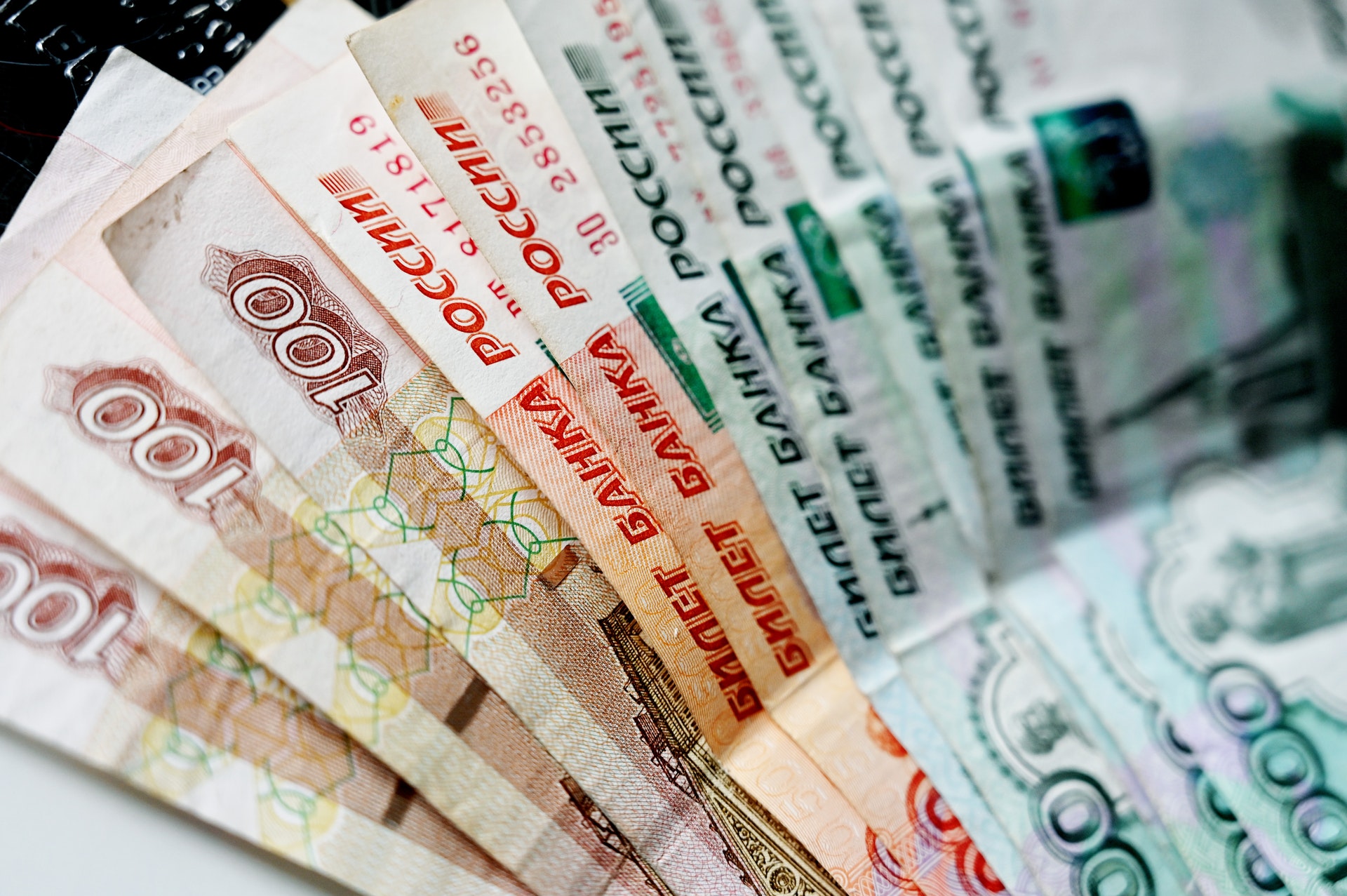 The flippening likely occurred as the Russian ruble is undergoing inflation amid sanctions imposed by the United States and its allies in response to the country’s military invading Ukraine. Reuters reported the central bank raised its key interest rate from 9.5% to 20% on Monday, and the European Commission has announced plans to remove Russian banks from the SWIFT payments system.

In contrast, many residents of both Russia and Ukraine seem to have driven trading activity up on exchanges, possibly over concerns about the stability of their countries’ respective fiat currency and using crypto as a means to solicit donations for pro-Ukraine causes. Cointelegraph reported on Feb. 24 – the same day Russian forces launched their attack – the Ukraine-based crypto exchange Kuna had roughly $4.4 million in total trading volume of all tokens over 24 hours.

Related: Bitcoin flippens Tesla and Facebook – Will Amazon be next?

The most recent flippening came more than one year after the price of BTC surged to a then all-time high of $48,200 following news Tesla had purchased an aggregate of $1.5 billion in the crypto asset. Bitcoin’s market cap rose to $871 billion, surpassing that of the Russian ruble, then roughly $791 billion.

Bitcoin is discounted near its ‘realized’ price, but analysts say there’s room for deep downside

There are early signs of the "dust settling" in the crypto market now that investors believe that the worst of the Terra (LUNA) collapse looks...
Lees meer
Laad meer