60 Minutes, the CBS news show that has been running since 1968, will feature El Salvador’s Bitcoin Beach in a new episode airing April 10.

According to a Friday post from 60 Minutes’ Twitter account, the investigative news show will air a segment on the crypto-friendly area of El Zonte, a village located in El Salvador, where residents and visitors have been able to use Bitcoin (BTC) to pay for anything from utility bills to tacos. Sharyn Alfonsi, a journalist and correspondent for the show, interviewed Mike Peterson, one of the people who funded the project and encouraged crypto adoption among residents.

How did a town in El Salvador become known as Bitcoin Beach? Sunday, Sharyn Alfonsi meets with Mike Peterson who helped make it happen. pic.twitter.com/tHaHsTKFx1

The Bitcoin Beach project preceded the adoption of BTC as legal tender in El Salvador, first announced by President Nayib Buekele during the Bitcoin 2021 conference and later enacted in September 2021. Since that time, the president has gone on to make several BTC buys totaling 1,801 BTC as of January – roughly $77 million at the time of publication. 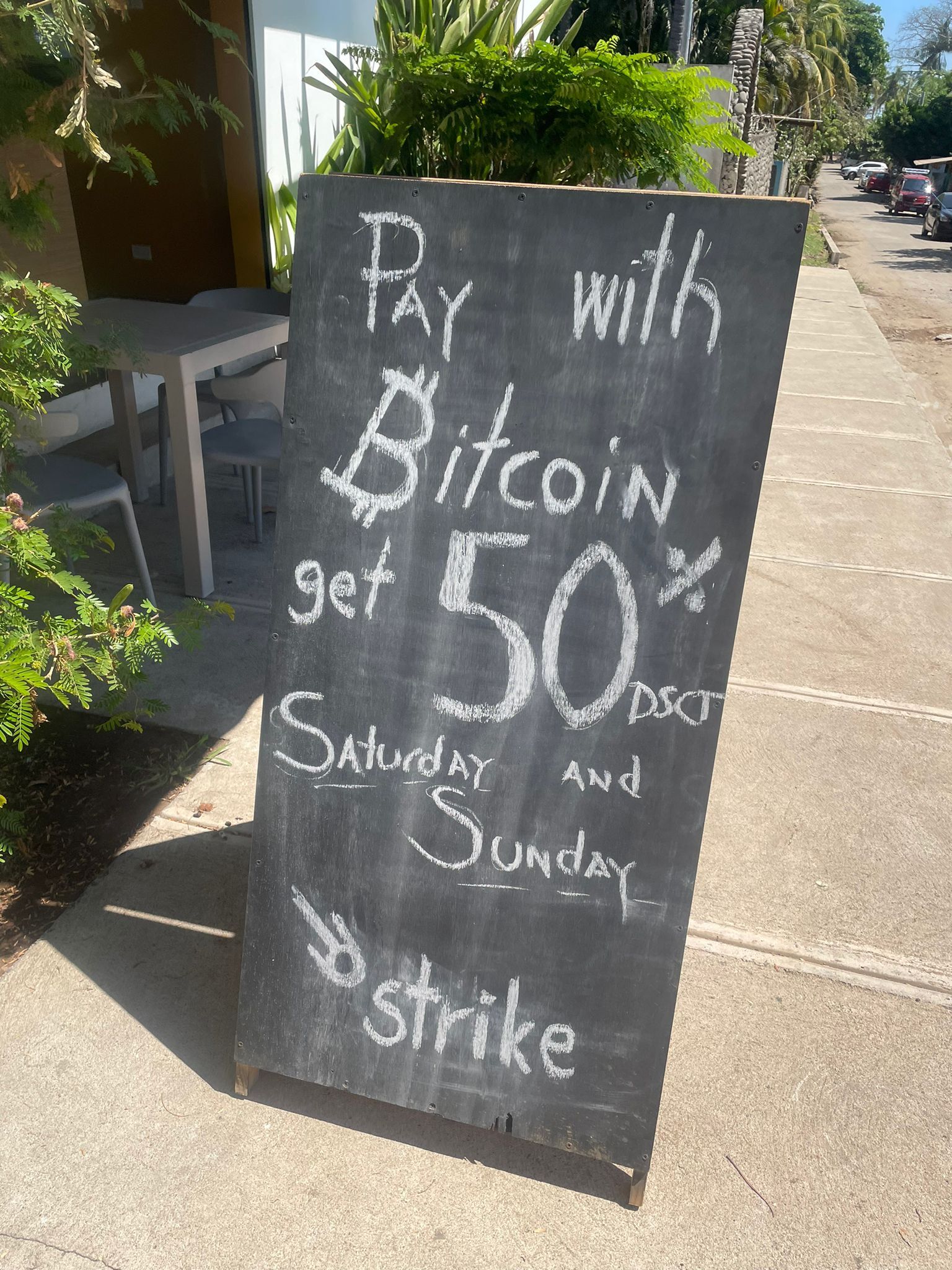 A survey from the Salvadoran Chamber of Commerce released in March showed that only 14% of respondents said they had transacted in BTC since El Salvador’s Bitcoin Law went into effect, with more than 90% of companies suggesting that Bitcoin adoption had little impact on sales. The country is moving forward with the creation of Bitcoin City, a project funded by BTC bonds and powered in part by geothermal energy from volcanoes.

Related: Around El Salvador in 45 days: A Bitcoin-only travel story

The 60 Minutes show will not be limited to reports on cryptocurrency, and include an exclusive interview with Ukraine President Volodymyr Zelenskyy on the ground in the war-torn country. The Ukrainian government continues to accept donations in crypto and fiat for humanitarian aid as well as funding for the nation’s military to fight Russian forces.